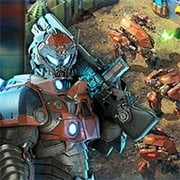 Battle for the Galaxy

Take the role of a role military commander on a mission to conquer other planets and establish a base.

Your job is to take over the resources on newly discovered planet and protect it from invaders. Build an outpost and prepare to war.

Build your base, think of smart positioning of defenders.
Attack other bases, think of breaking through their defense.
Enjoy cool music and outstanding graphics.

JOIN THE BATTLE FOR THE GALAXY!

Use mouse and follow in-game tutorial to understand game mechanics. 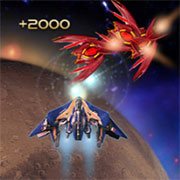 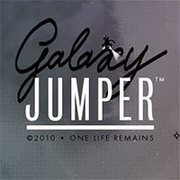 Defender of the Galaxy 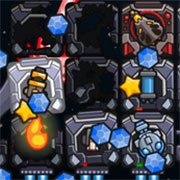 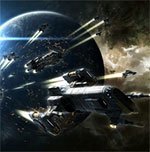 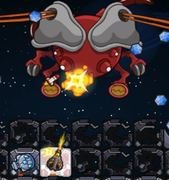 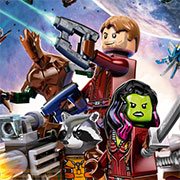 Guardians of the Galaxy Lego 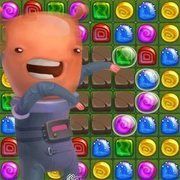 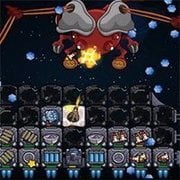